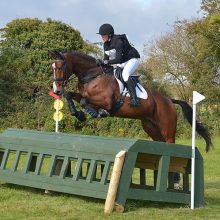 The two divisions of the restricted EI110 athletes on Sunday were more competitive, fielding 18 runners apiece. Landing a seasonal hat-trick, the top spot went to British rider Harriet Dinnis on a smart Ballindenisk international one-star winner Ardeo Castleconnor. Now based with Wrynn in Co Wicklow, Harriet Dinnis has been in Ireland for nearly two years and has really gelled with the seven year old son of Sligo Candy Boy who won from the front. This was only my third run at the level, and he made it feel so easy” said the Kent-born rider. “I have done some show
Read More 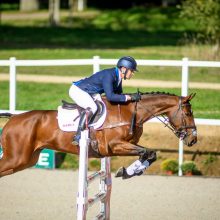 Amazing result for Alexander Bragg and Ardeo Premier finishing in 4th place at the 7yo world championships for young horses at Mondial Du Lion  Thrilled for Ardeo Premier’s breeder, Micheal Beattie. This is just one of the great horses he has bred- we can’t wait to see more Ardeo horses he has bred on the world stage soon.
Read More 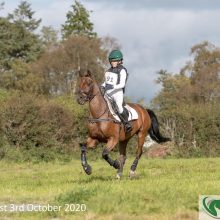 Ardeo Rocketman had a great run with Tiggy Hancock at Hillcrest EI100 finishing on his dressage score.
Read More 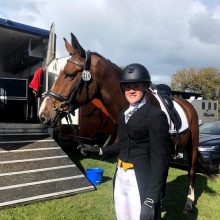 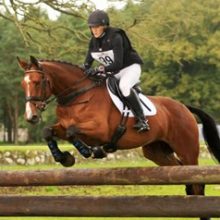 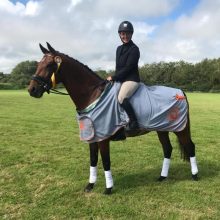 Ardeo Gold 5yo Champion of the Stepping Stones to Success League 2020 at Wexford Equestrian. Ardeo Bright Star jumped class round to finish 3rd in the final and taking 5th in the league.                       STEPPING STONES FINAL: Ardeo Gold remains unbeaten to claim title Melanie Wrynn’s five-year-old impressed the judges to win every class they contested in the Stepping Stones league THE Dutch Warmblood mare Ardeo Gold remained unbeaten at Wexford Equestrian by comfortably winning the Childeric five-year-old final on Tuesday when she also ran out a decisive winner of the
Read More 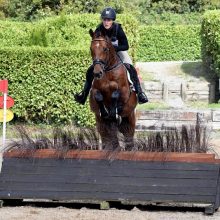 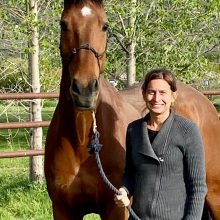 Covid-19 has certainly had to bring creativity within the horse sales industries for all involved.  We have had great success matching the right horse with the right rider through series of video sales.  Ardeo Sport Horses sources the right horse for the potential purchasers through an initial video analysis of the ride.   Ardeo Sport Horses then makes recommendations to the purchaser who in turn then assesses the horse(s) Ardeo recommends through detailed videos.   We have been thrilled to hear the wonderful feedback coming in from our UK and American video purchasers, with reports that the horses exceed their
Read More 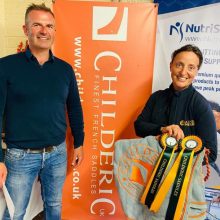 Delighted with Ardeo Gold and Ardeo Bright Star achieving 188.9 and 183 points respectively taking the top two places at the first Stepping stones to Success League at Wexford Equestrian Centre. Excited for the rest of the League.
Read More